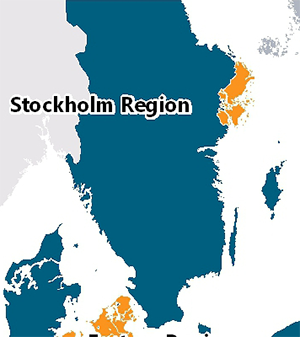 SHIPS connects to the Swedish national collaborative project (EXPRESS - Extremely Preterm Infant Study in Sweden) which has been in operation since 2003. This region has a population of over 30,000 total births and 300 very preterm births per year in 6 maternity units with 4 neonatal units.

Department of Women's and Children's Health, Division of Neonatology

Karolinska Institutet (KI) in Stockholm is a medical university conducting more than 40 percent of all academic medical research in Sweden. The clinical research is closely linked to Karolinska University Hospital. Epidemiology and Perinatal Research hold strong positions, both at KI and the University hospital.