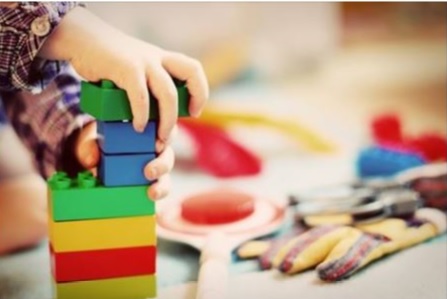 EFCNI has published a new article on the occassion of their topic month “follow-up” by Dr Verena Lindacher, about follow-up practices based on a short survey with the SHIPS consortium.  In this survey, the SHIPS members were asked which abilities they assess in their daily clinical work, which time slots regarding age are important and how assessment actually looks like.

Five new articles on the EPICE data have been published in scientific journals.

A first paper compares the survival of infants in the EPICE cohort across participating regions (Draper et al. 2017). Stillbirth and in-hospital mortality rates ranged from 19.9% to 35.9% between the EPICE regions –and this variation was not explained by differences in maternal, pregnancy and infant characteristics in the regions. These results suggest there may be inequities in the quality of care and treatment of very preterm infants.

We also compared outcomes and the levels of treatment provided to the infants born extremely preterm or at extremely low birthweights (Smith et al. 2017). Survival was generally higher in countries with higher rates of antenatal steroid use and respiratory support, but survival was universally poor in children born before 23 weeks and weighing below 500g. In a study comparing trends in 70 hospitals that also participated the 2003 MOSAIC study, we found changes over time in maternity and neonatal policies towards more active management of extremely preterm births (Bonet et al. 2017). These contributed to a decrease in mortality in these infants born before 27 weeks of gestation. Between 2003 and 2012, in-hospital mortality decreased from 50.3% to 41.8% without an increase in major morbidities.

We also evaluated practices of administration of antenatal steroids to prevent death and morbidity in infants born very preterm. The effects of corticosteroid treatments for pregnant women facing preterm delivery have been thought to develop gradually over days, but our research suggested that there may be a benefit from antenatal steroids administered only hours before delivery (Norman et al. 2017). Infants born 3 hours after corticosteroid administration to the mother had significantly lower mortality than those unexposed to the treatment, and corticosteroid administration 6 to 12 hours before birth was associated with halved risks of infant death.

A final paper proposes new methods for evaluating small for gestational age (SGA) among very preterm infants by adapting references to each country’s population. We compared country-specific versus common European references. The common European references resulted in a higher proportions of SGA infants in countries with low term birthweights (such as Portugal, Italy and France), and much lower proportions in countries with high term birthweights (Estonia, Sweden) (Zeitlin 2017). 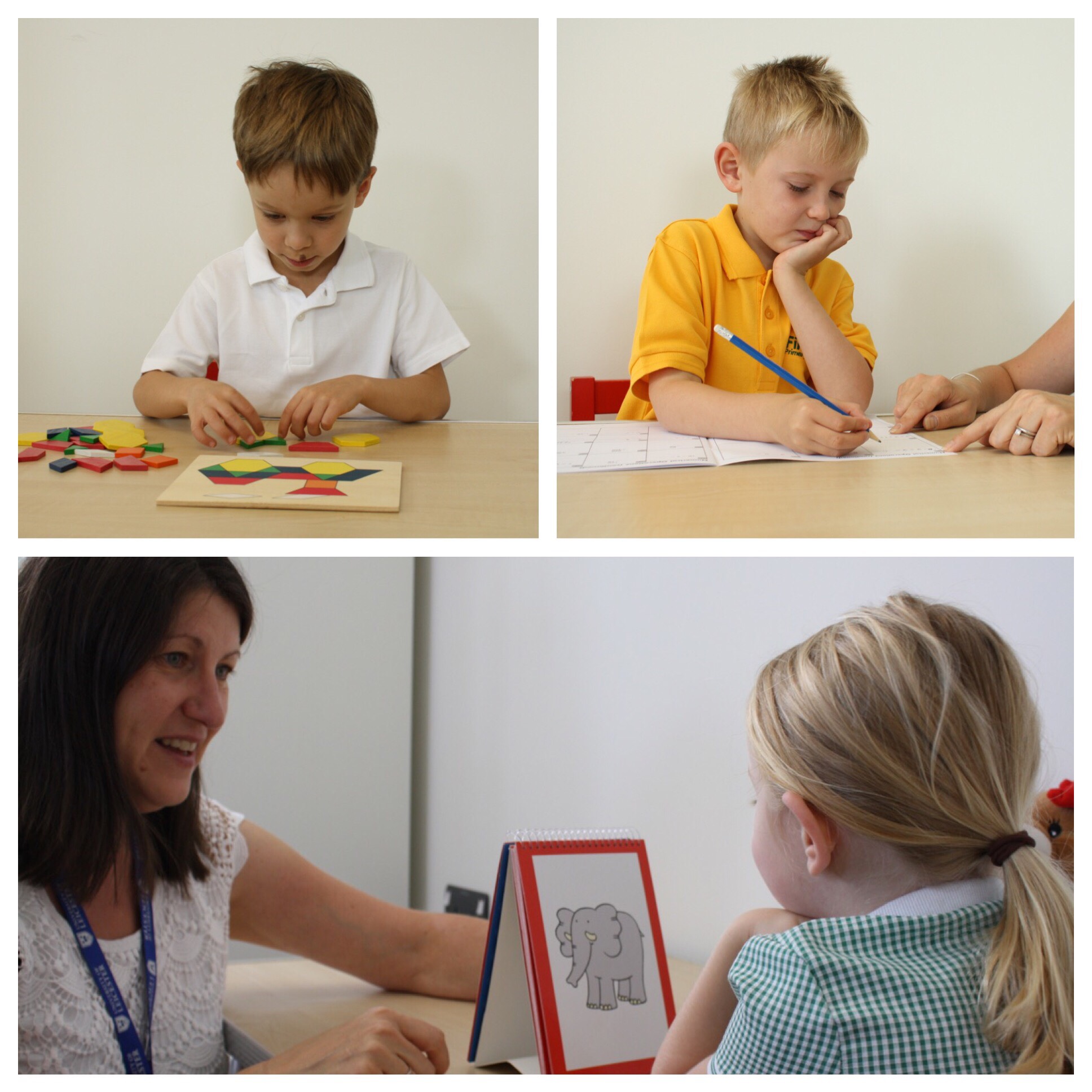 EFCNI has published a guest article by Dr Samantha Johnson, University of Leicester (UK), about the neurodevelopmental assessments that the families in the SHIPS project are currently being invited to. In the article, Samantha describes the aim of the assessments, how they are performed, and what activities they contain for the children.

EFCNI, the European Foundation for the Care of Newborn Infants, is an important partner of the SHIPS project, providing a link between researchers and parents. The SHIPS Parent Advisory Board, constituted by EFCNI, involves parent representatives from all over Europe, who add valuable patient perspectives and personal experiences to the project. We have asked members of the SHIPS parental advisory board – who are all affected with preterm birth – why they think the SHIPS project is important. Have a view on their perspectives below (click for a bigger picture)! 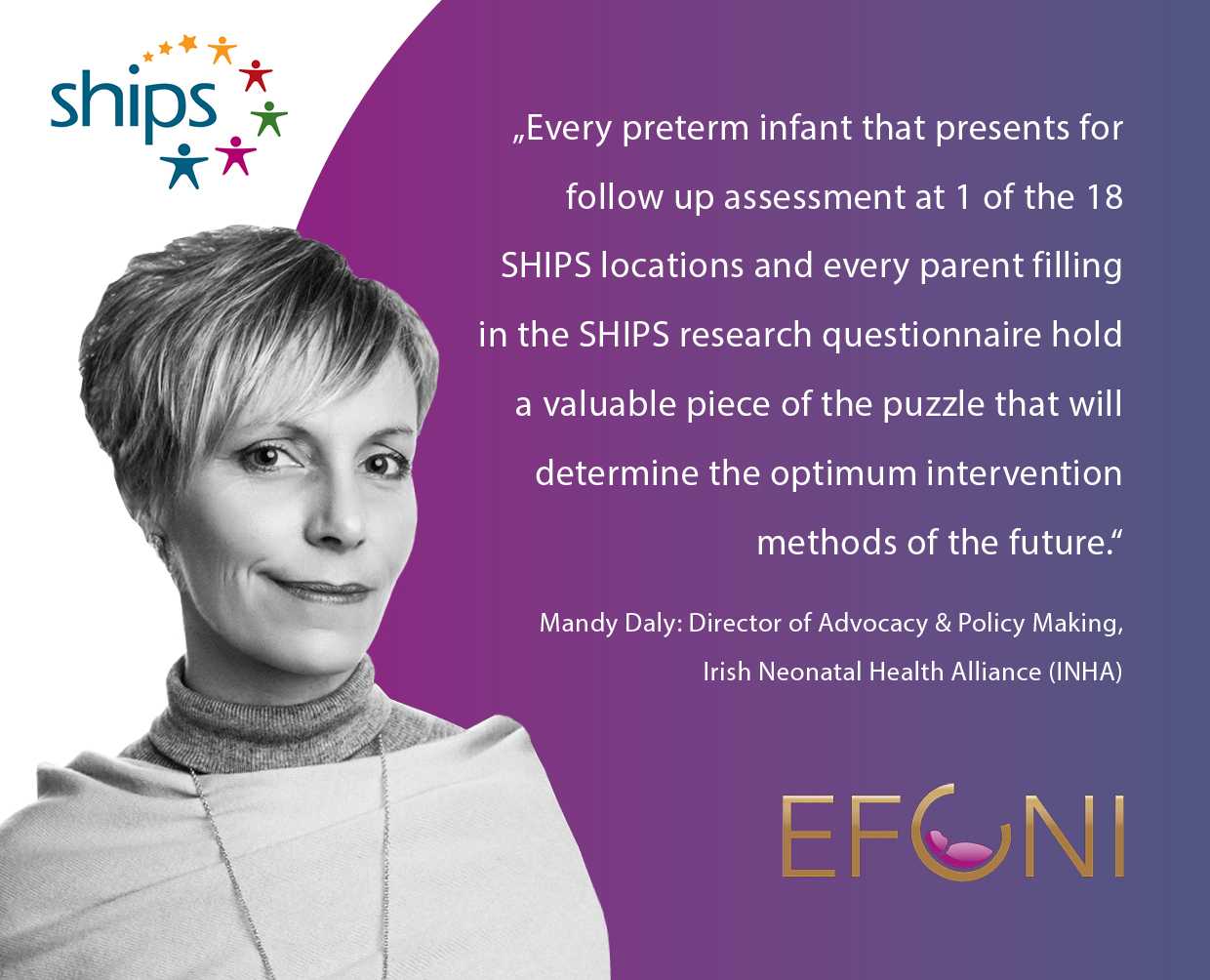 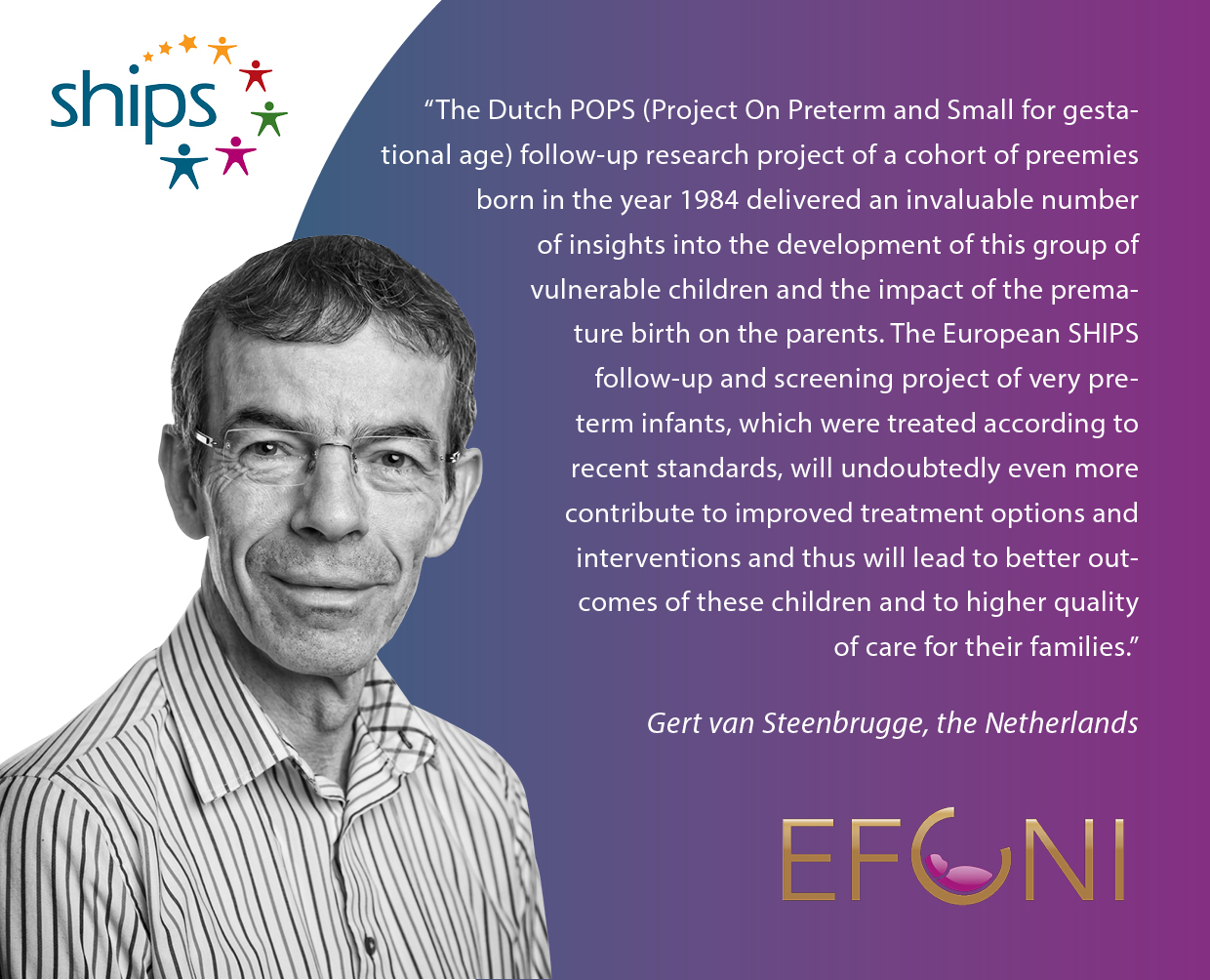 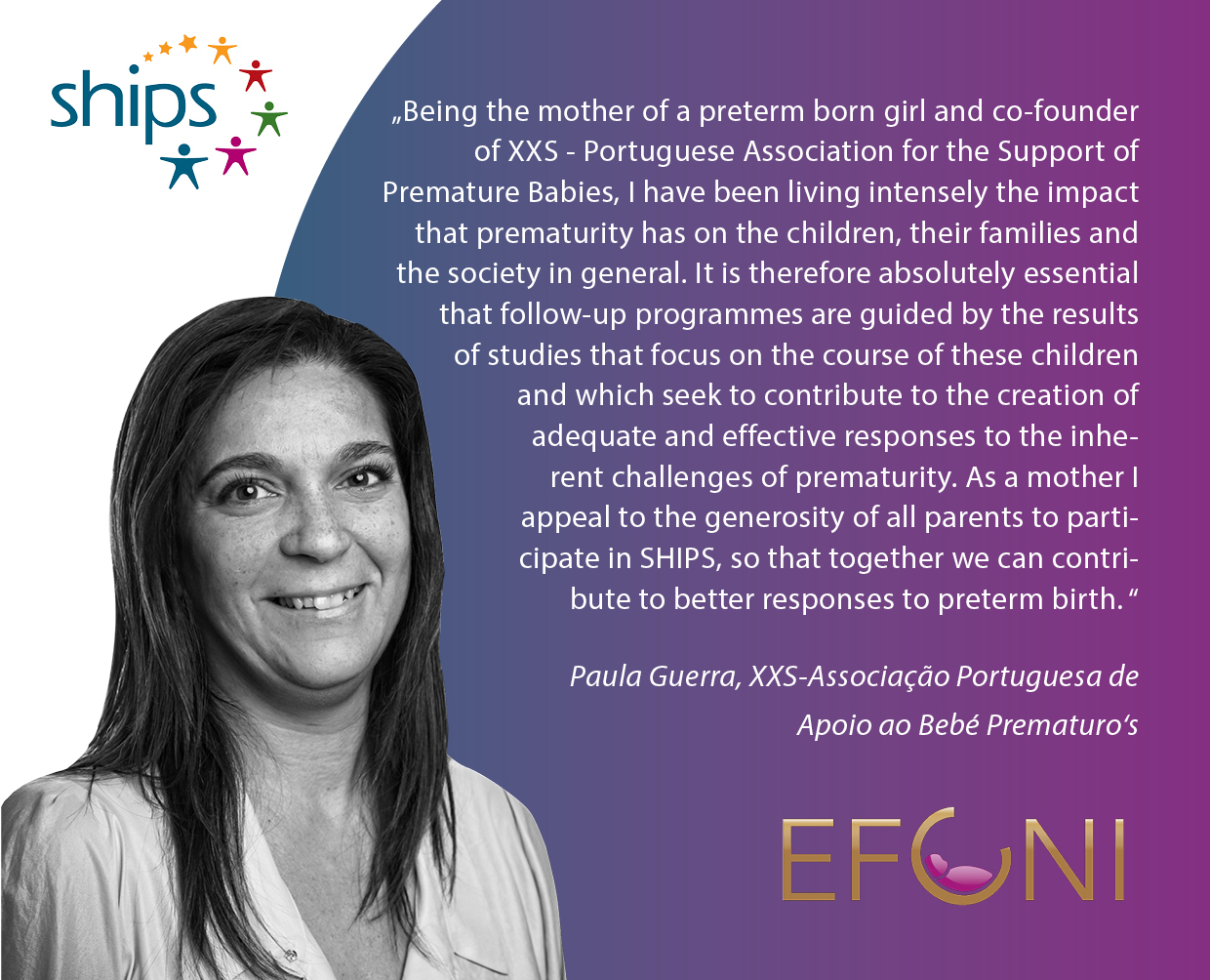 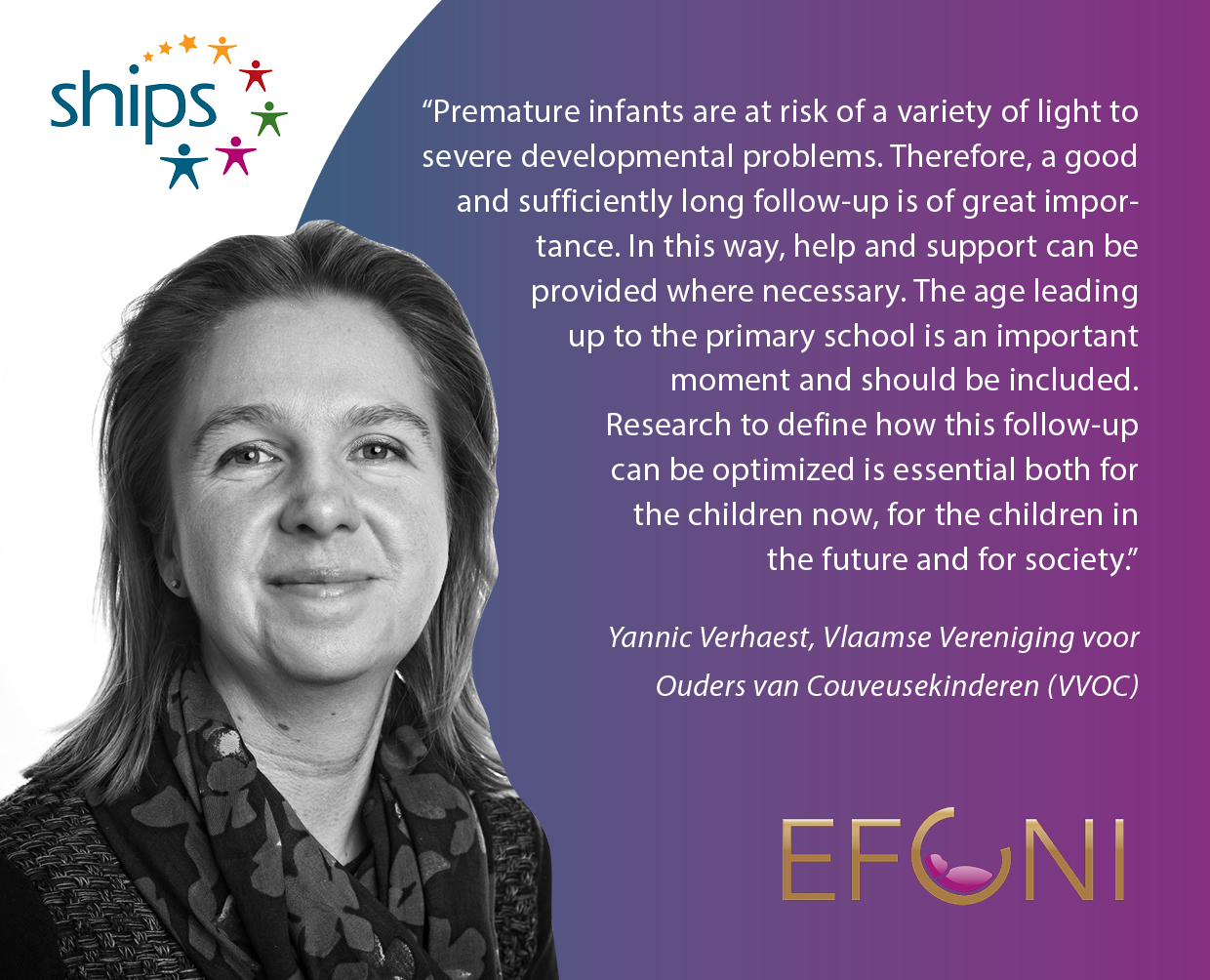 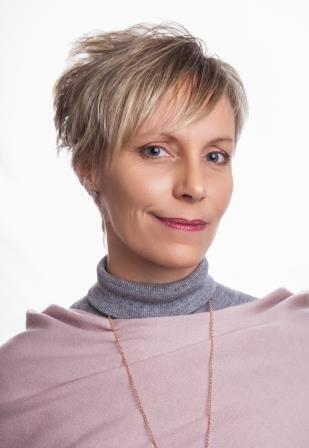 As part of EFCNI’s series of guest articles, Mandy Daly from INHA (the Irish Neonatal Health Alliance) shares her view on the importance of research on existing follow-up programmes for preterm infants. She stresses the importance of families to participate in research, being the key for evaluating these programmes and essentially for improving outcomes for preterm infants. SHIPS “provides the ideal platform for families to shape the neonatal landscape of the future”.