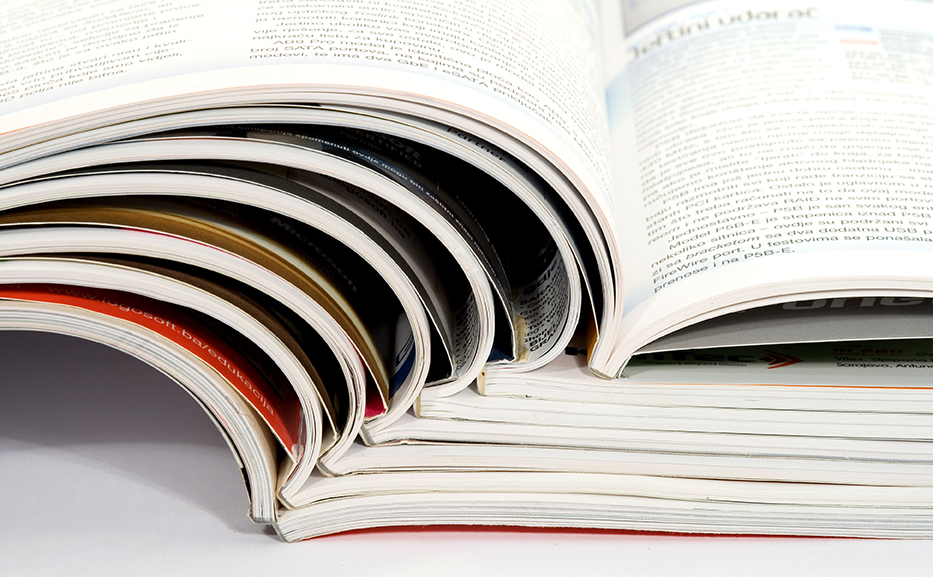 Six new articles on the EPICE data have been published in scientific journals since the end of 2016.

The main results show that increased use of evidence-based policies and practices might reduce adverse outcomes in very preterm infants; 58.3% of all infants in the cohort received all of the evidence based practices for which they were eligible. However, if all infants would have been provided full evidence based care, deaths could have been reduced by 18% without any increase in severe morbidity (Zeitlin et al, 2016).

Whereas postnatal corticosteroids are frequently used in Europe regardless of the risk of adverse effects (Nuytten et al, 2017), evidence-based use of magnesium sulphate is applied much less than expected in obstetric units (Wolf et al, 2017). The use of Patent Ductus Arteriosus treatment also varies largely across Europe without any association to the children’s perinatal characteristics or neonatal outcomes, which signals a need for more uniform guidance (Edstedt Bonamy et al, 2017).

EPICE results also suggest there is a need for better strategies to support mothers with lower education to breastfeed (Herich, 2016) as well as a need to increase awareness about the possible dangers with hypothermia in the intensive care units (Wilson 2016).